COCKAYNE SOUP was only released as a single four-track CD. 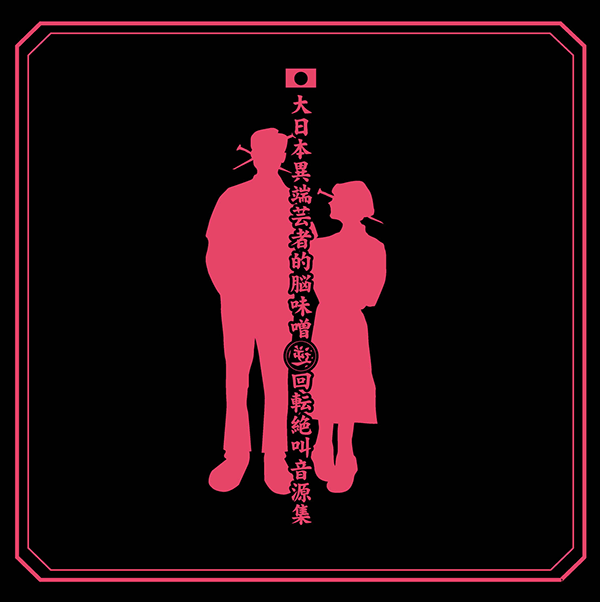