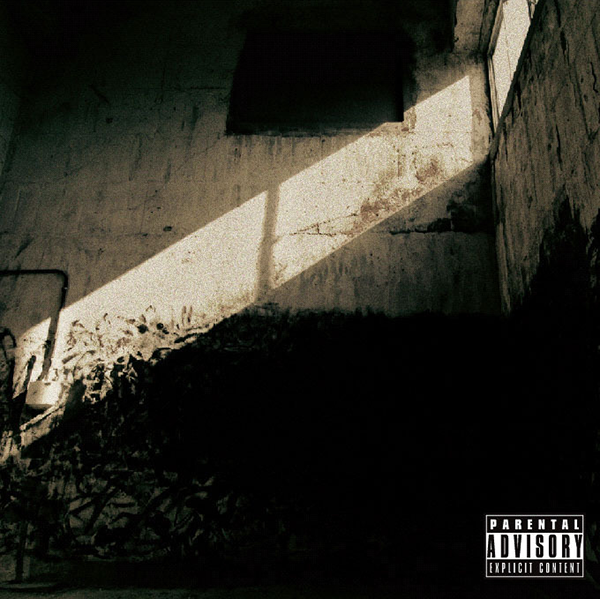 Romaji and English translation of the song 千鶴 (Chizuru) from the album STACKED RUBBISH and the single Hyena by the GazettE.

This song was used as the ending theme for the Japanese release of 2006 Korean horror movie APT [Apartment].

Even if the day comes when I can’t see you anymore,
You’ll still be reflected in my eyes
You and the days of sunlight filtering through the trees
Are burned into my vision
[Even if] I can’t take them with me

The billowing whiteness spreads
It seems it will soon make me forget your words as well
Where do my tears go when they fall?
Call out my name
And hold me so tightly I break
I’m afraid of losing any more than I already have

You’re singing for me, but where are you1?
I strain my ears to listen for the sound faintly echoing in the distance
I can no longer seem to recall the warmth that has left my cheek
What I saw in the hazy distance     were the cold colors of reality