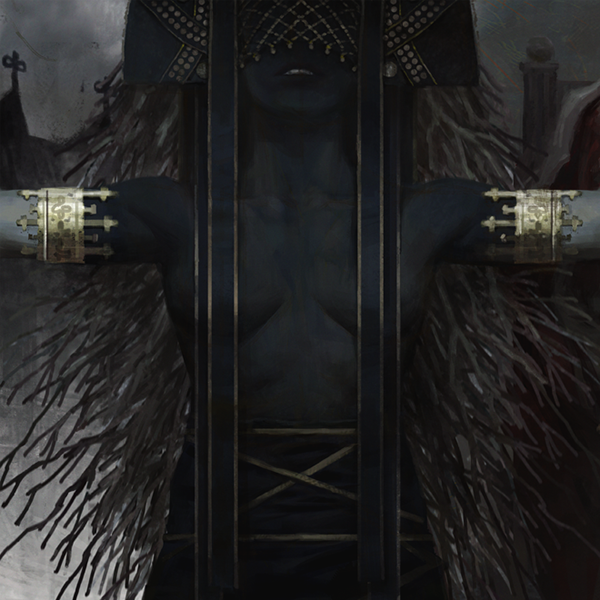 Romaji and English translation of the song GRUDGE from the album DOGMA by the GazettE.

If I could, I would hold you in my arms
As we descend together into the icy sea

We’ll sink so deep that we won’t be able to rise again, and in those dark depths
Your confession – broken, shattered, scattered –
Won’t reach my deaf ears
My sea of resentment1