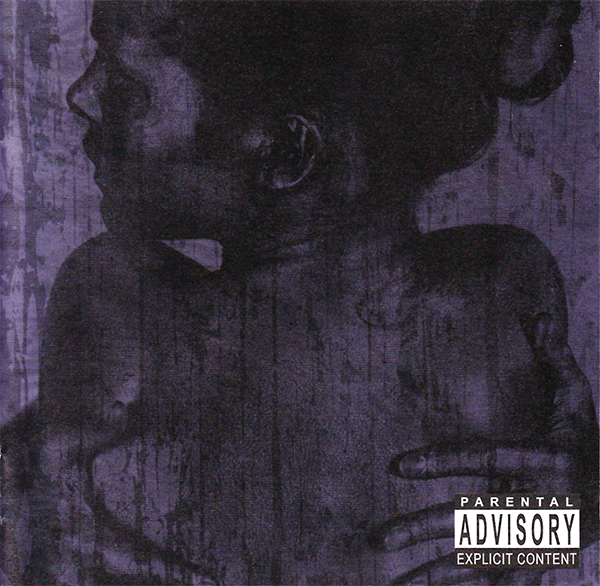 Romaji and English translation of the song Ruder from the EP MADARA by the GazettE.

A Maniacker who likes self-mutilation         3         you come out vomiting
Your best behavior     is like a stupid Joke     like a metal-plated gadget whose surface is starting to rust
“chu chu chu ru     chu chu chu ranran”
By the time you realized, it was too late

[It’s OK to look down on you     You people are making fools of yourselves!]