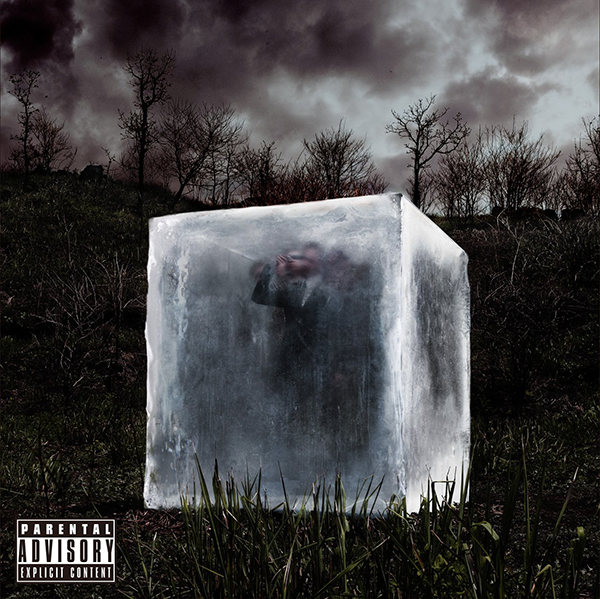 Romaji and English translation of the song DIM SCENE from the album DIM by the GazettE.

Overwhelmed by unending ridicule, we’ve abandoned everything we ever cherished or longed for
Though [we know it’s] foolish, we still keep destruction close as we slumber     until     even the very meaning of this decaying scene is lost to us
We chase away the crows that gather around us     their squawking cries ceasing      until every one of them has fled
Our utopia is so twisted and distorted that we have to sew it back together before it unravels

The reality that is reflected in our eyes is nothing but a husk;     is it because we’ve become numb to what we feel in our hearts2?

Everything around is filled with senseless misery14
I close my eyes, but the wounds illuminated by this song still won’t heal15