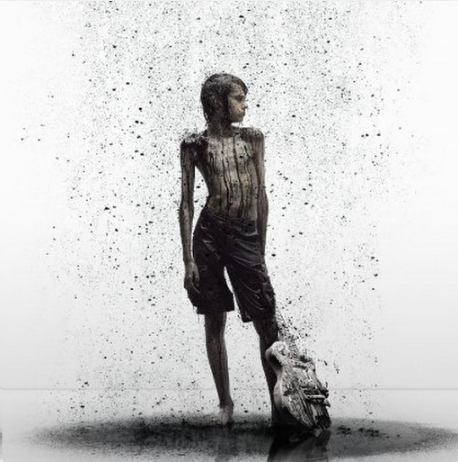 Romaji and English translation of the song 痴情 (Chijou) from the single REMEMBER THE URGE by the GazettE.

Flicking its tongue against the flower, the viper thrusts itself into its tranquility2
Don’t forget to count how many breaths [I take], OK?3

You don’t look away from me     and as madness wriggles [into my mind], I laugh
The reason I love you     is just     this and nothing more

No matter how many     bodies [there are], ‘you’ always bleed through4
This obsession is so intense     I’ll never be able to recover from it

My clenched hands are wet from [panting] breaths
And I neglect to count the faint, barely-felt heartbeats5

As if it’s caressing my hair, the rusted scent6
Becomes entangled with my dominance

“The two of us” [together] drew the boundaries of this obsession
And so…  I laugh, because I’m not alone after all8