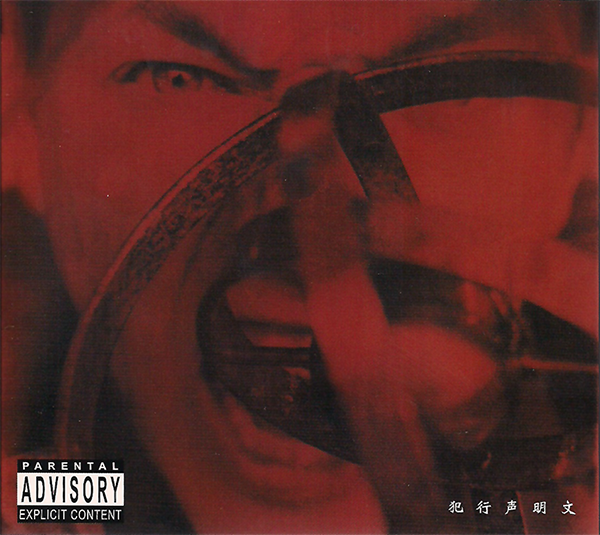 Romaji and English translation of the song Red MoteL from the EP Hankou semeibun by the GazettE.

This song got the explicit tag for good reason; lots of sexual stuff and some violence. I think this gives Sugar Pain a run for its money for the lewdest song, too, if that gives you an idea.

You’re called the QUEEN of the red-light district
A voluptuous whore1 who’s become consumed by [the love of] money
[With] your alluring movements and your overpowering perfume
You dance, your bronze hair in disarray
‘JUNK me’ bought ‘lustful you’
With dirty money
Feeling only a tiny bit of guilt, I mix DOPE in your wine glass
To make you become my slave

Your gasping silhouette; your red, red sirotilc2  is so wet
We’ll make love, my thrusts spreading your nectar in obscene rivulets
On the red, red bed you are my lab rat
Should I touch you mercilessly and let you come [over and over] until you die? HONEY?

You got so soaking wet, and you’re sobbing with lifeless eyes
You’re sobbing, without having understood the reason for the knife I tossed aside
On the red, red bed you’re my lab rat, reeking of blood
But there are so many just like you I can replace you with…

[Your gasping silhouette; your red, red sirotilc is so wet]
[On the red, red bed you are my lab rat]
[But there are so many just like you I can replace you with…]